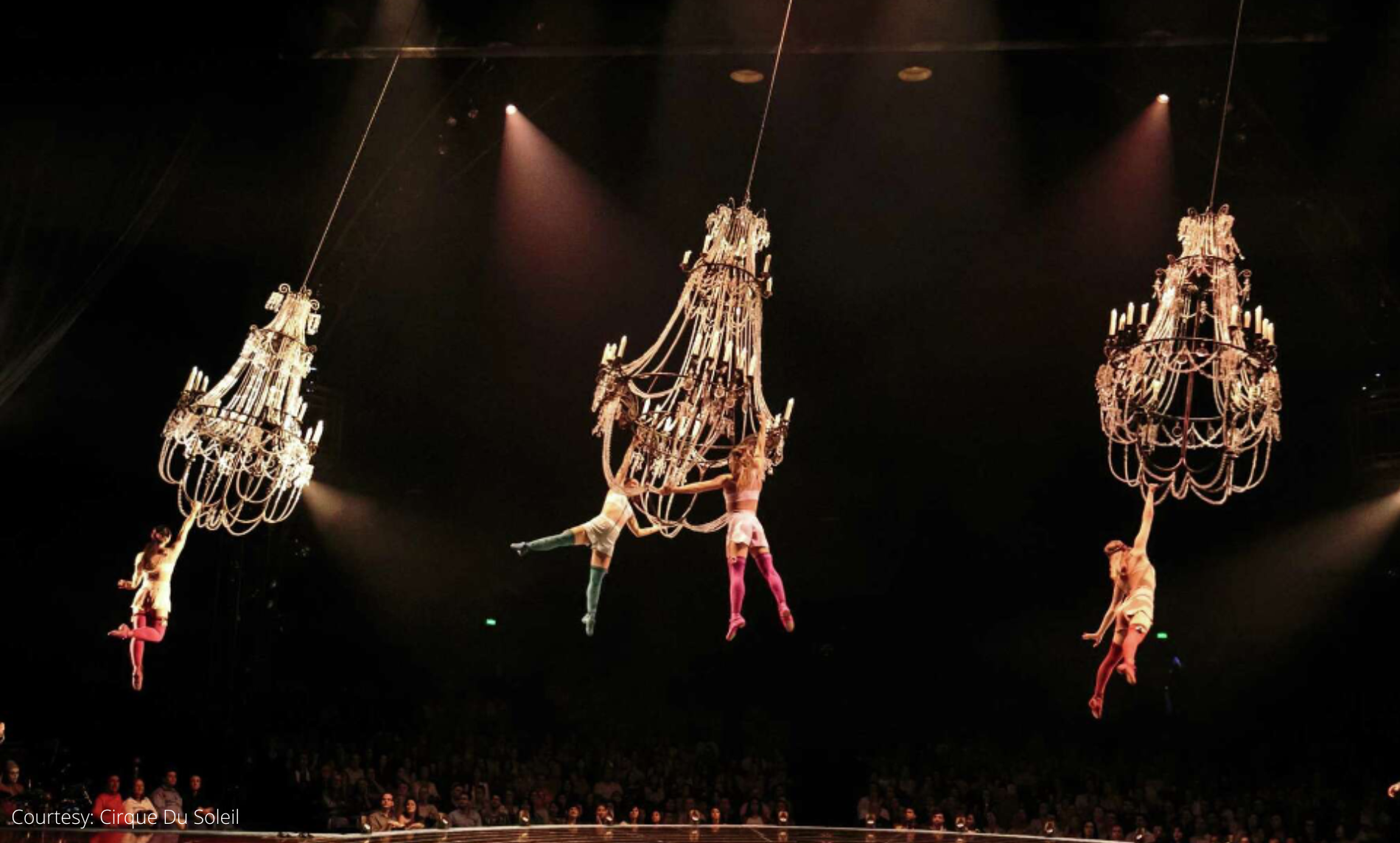 BATON ROUGE, La. — Cirque du Soleil is returning to New Orleans this month to launch Corteo, its latest North American touring production. The Quebec-based entertainment company has made Louisiana a major hub for pre-production and launch of its North American tours in recent years.

Famed for theatrical productions that feature stylistic acrobatics and other lavish, circus-themed elements, Cirque du Soleil has staged five previous arena tours in Louisiana since 2012. The company is a participant in the Musical and Theatrical Production Tax Credit program offered by Louisiana Entertainment, a division of Louisiana Economic Development.

“We are happy to welcome Cirque du Soleil back to Louisiana for the launch of another show,” LED Secretary Don Pierson said. “Our creative culture, talented entertainment workforce and many state-of-the-art facilities make Louisiana an ideal location for live performance productions such as this. It is no surprise that Cirque du Soleil has found such success in starting its touring productions here.”

Since it premiered in Montreal in 2005, Corteo has visited 64 cities in 19 countries under the Big Top. This new arena-staging of the production will launch in New Orleans with a parade in the French Quarter on Feb. 28 and performances at the Smoothie King Center on March 2-4. The show then will embark on a tour through the U.S. and Canada.

“In addition to the professional support and assistance provided by the management teams at Louisiana arenas, our touring troupes appreciate the warm hospitality, excellent local cuisine and skilled technical labor in Louisiana,” said David Pitman, Cirque du Soleil’s director of tour planning and arena shows. “The Musical and Theatrical Production Tax Credit is a unique program which encourages Cirque du Soleil to choose Louisiana as the location where our arena productions are brought to life.”

Corteo, which means “cortège” in Italian, is designed as a festive parade imagined by a clown, picturing his own funeral taking place in a carnival atmosphere. With a mix of dazzling acrobatics, playful music and visual storytelling – hallmarks of Cirque du Soleil productions – Corteo immerses its audience in a celebration in which illusion challenges reality. The cast includes 51 acrobats, musicians, singers and actors from all around the world.

“The live performance program has generated very significant revenue for our public venues,” Pierson said. “By increasing the revenue stream to public facilities, we drive up their profitability or reduce the financial burden on their public owners. These rental revenues go straight to improving the bottom line of net operational facility costs. In addition, revenue generated from out-of-state ticket sales to these events benefits the state and local economies through retail sales and hotel rooms.”

Louisiana’s unique tax incentive for musical and theatrical productions provides tax credits ranging from 7 percent to 18 percent on certified in-state expenditures, plus an additional 7 percent tax credit for certified payroll expenditures for Louisiana residents. Projects are subject to a $1 million cap per year.

Cirque du Soleil’s previous tour launches from Louisiana included Michael Jackson IMMORTAL World Tour in 2012, Varekai in 2013, Toruk in 2015, OVO in 2016 and Crystal in 2017. Since 2003, Cirque du Soleil has presented a total of 19 productions at Louisiana venues, including arenas in Baton Rouge, Lafayette, Bossier City, Lake Charles and New Orleans.

About Cirque du Soleil
Originally composed of 20 street performers in 1984, Cirque du Soleil completely reinvented circus arts and went on to become a world leader in artistic entertainment. Established in Montreal, the Canadian organization has brought wonder and delight to over 180 million spectators, with 42 productions that have taken place in close to 450 cities in 60 countries. Cirque du Soleil currently has over 4,000 employees, including 1,300 artists, from nearly 50 countries. In 2017 alone, 19 shows were presented simultaneously throughout the world. A world leader in entertainment, Cirque du Soleil creates content for a broad range of audacious projects. On top of producing world-renowned shows, the organization has extended its creative approach to a large variety of entertainment forms such as multimedia productions, immersive experiences, theme parks and special events. Going beyond its various creations, Cirque du Soleil aims to make a positive impact on humans, communities and the planet with its most important tools: creativity and art. For more information, visit CirqueduSoleil.com.

About Louisiana Entertainment
Louisiana is one of the top destinations in the world for motion picture production, digital interactive and software development projects, live performance and sound recording. With state-of-the-art facilities, a wealth of talent, production-friendly communities and a competitive incentive program, Louisiana is the perfect location for the entertainment industries. For more information on Louisiana’s film, digital interactive, live performance and sound recording programs, visit Louisiana Entertainment, a division of Louisiana Economic Development, at LouisianaEntertainment.gov. 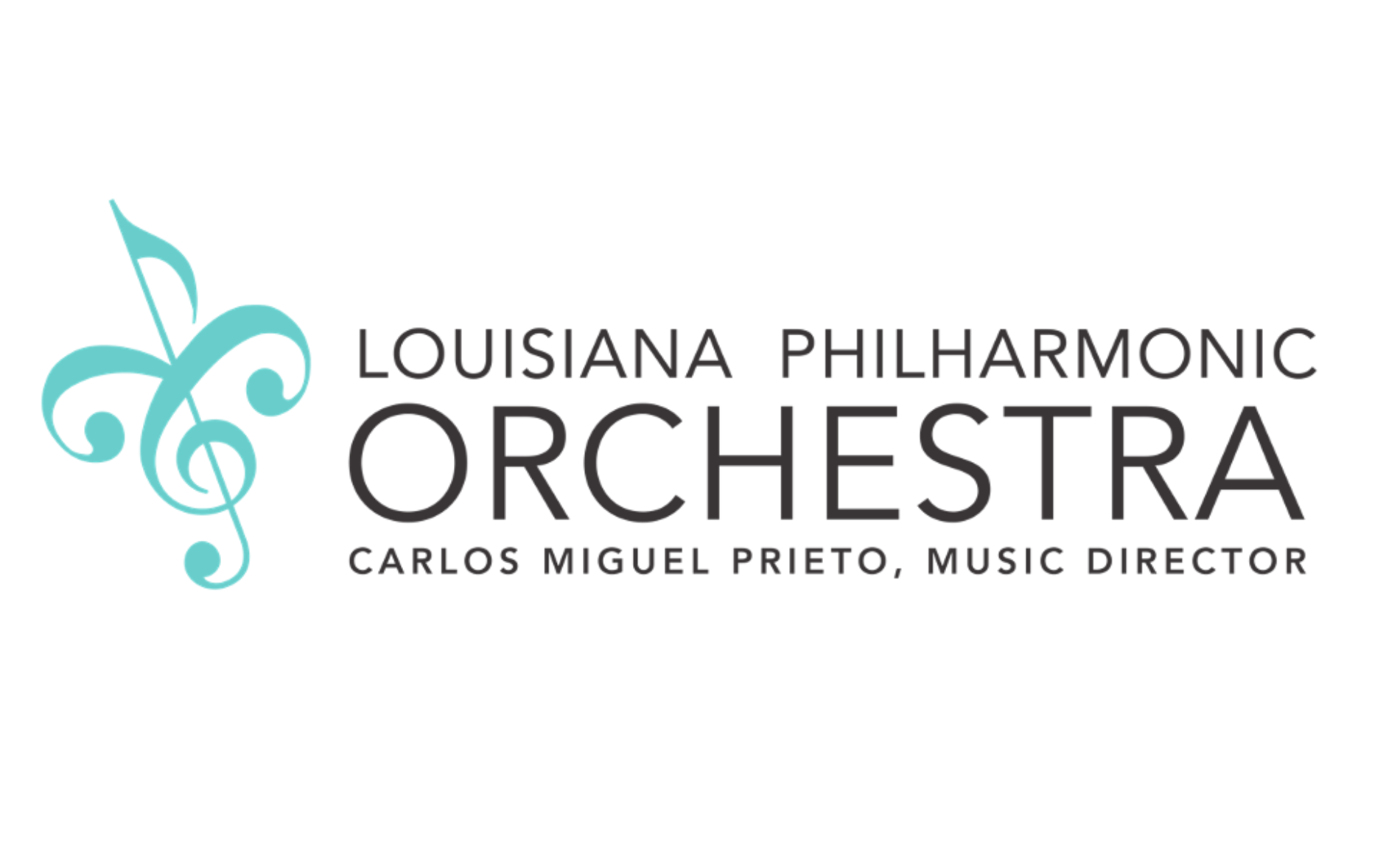