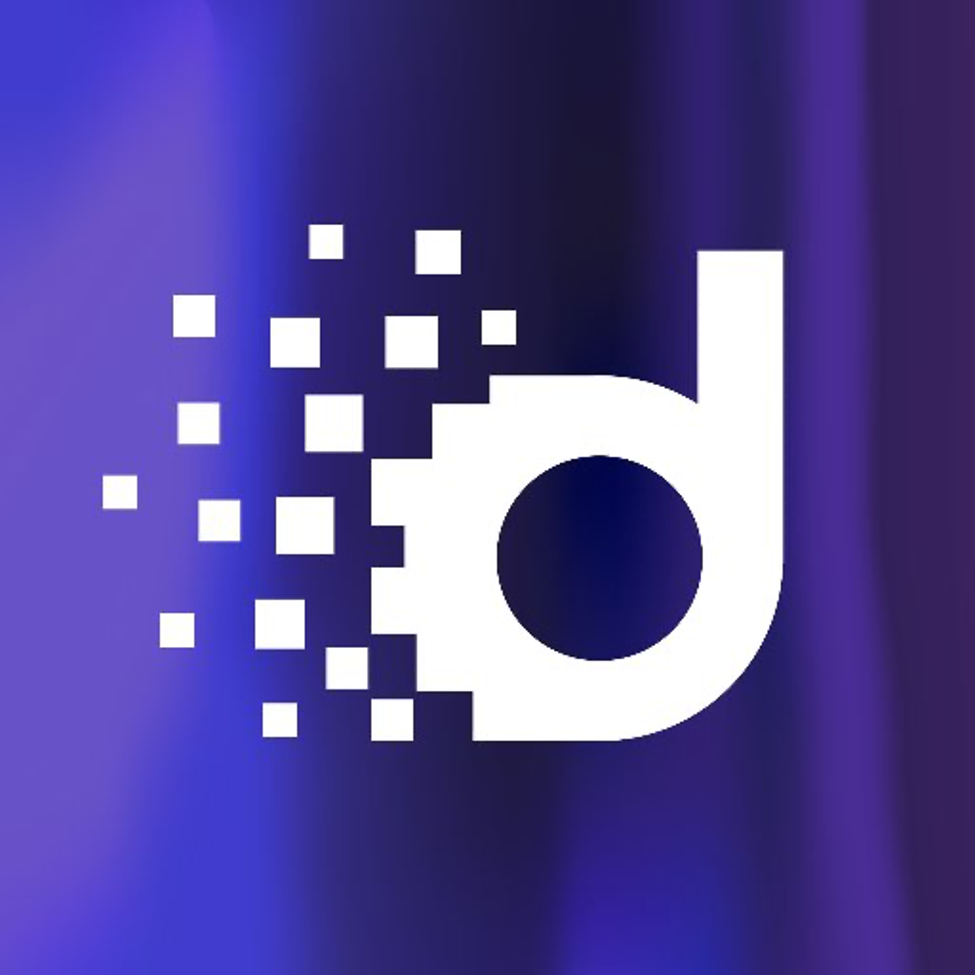 Dreamleague will create 25 new direct jobs in New Orleans, with an average annual salary of $52,600, plus benefits. Louisiana Economic Development estimates the project will result in another 25 new indirect jobs, for a total of 50 new jobs in Southeast Louisiana. The company will host multiple gaming tournaments and conventions in the city, supporting the local economy and generating activity for small businesses. Dreamleague has plans to expand in New Orleans in the coming years.

“Dreamleague Gaming’s entry into New Orleans is a testament to the city’s standing as a top destination for conventions, entertainment, competitive events and innovative tech firms,” said Gov. Edwards. “Louisiana’s vibrant digital media and software sector is attracting not only mainstay software and IT professionals, but also inventive participants in the emerging eSports field. I’m proud that Louisiana will serve as the Southern hub for Dreamleague as the company brings an exciting brand of competitive entertainment to New Orleans.”

“With such a diverse demographic of gamers and its central location in the South, Louisiana is the perfect spot for our regional headquarters as we expand eSports into new markets nationwide,” Tsai said.

“Dreamleague’s new studio is big news for New Orleans, and a big win for our technology and entertainment industry,” New Orleans Mayor LaToya Cantrell said. “Above and beyond the direct jobs being created, Dreamleague’s presence as a hub for live events will bring gaming tournaments and new conventions to the area. I’m proud to see another tech company opening its doors in New Orleans, and I’m enthusiastic about the growth it represents for our community.”

LED began discussing potential operations in the state with Dreamleague in May 2018. The company has applied for the Louisiana Entertainment Job Creation Program, which cultivates permanent, quality jobs for Louisiana residents and provides a payroll tax credit for eligible companies in the entertainment industry.

“New Orleans has always been a leader in sports and entertainment, and in recent years we have become a leader in tech,” said President and CEO Michael Hecht of Greater New Orleans Inc. “So now with the trinity of sports, entertainment and tech, New Orleans is an outstanding location for eSports firms like Dreamleague. We welcome Dreamleague, and look forward to a long and winning relationship.”

“With the video game industry generating a reported $134.5 billion per year globally, Dreamleague’s presence in New Orleans is representative of how we’re tapping into booming digital industries,” said President and CEO Quentin L. Messer Jr. of the New Orleans Business Alliance. “It is also a testament to our city’s attractiveness for young tech employees, and to the work of our universities and community colleges to build a tech-driven workforce. We’re excited for Dreamleague to join our growing community of digital companies.”

“New Orleans Angel Network is pleased to have participated in the community effort to help Dreamleague become a part of the burgeoning video game and entertainment industry sector that is forming in New Orleans,” said Chairman Mike Eckert of NOLA Angel Network. “We have great confidence in Dreamleague’s management team and in its business model.”

About Dreamleague Gaming
Dreamleague Gaming was founded in Los Angeles in 2016 as an eSports event production company serving the college and amateur gaming communities. Dreamleague believes every gamer should be able to compete, win and celebrate just like the pros, and Dreamleague provides that opportunity. For more information, visit Dreamleague.co. 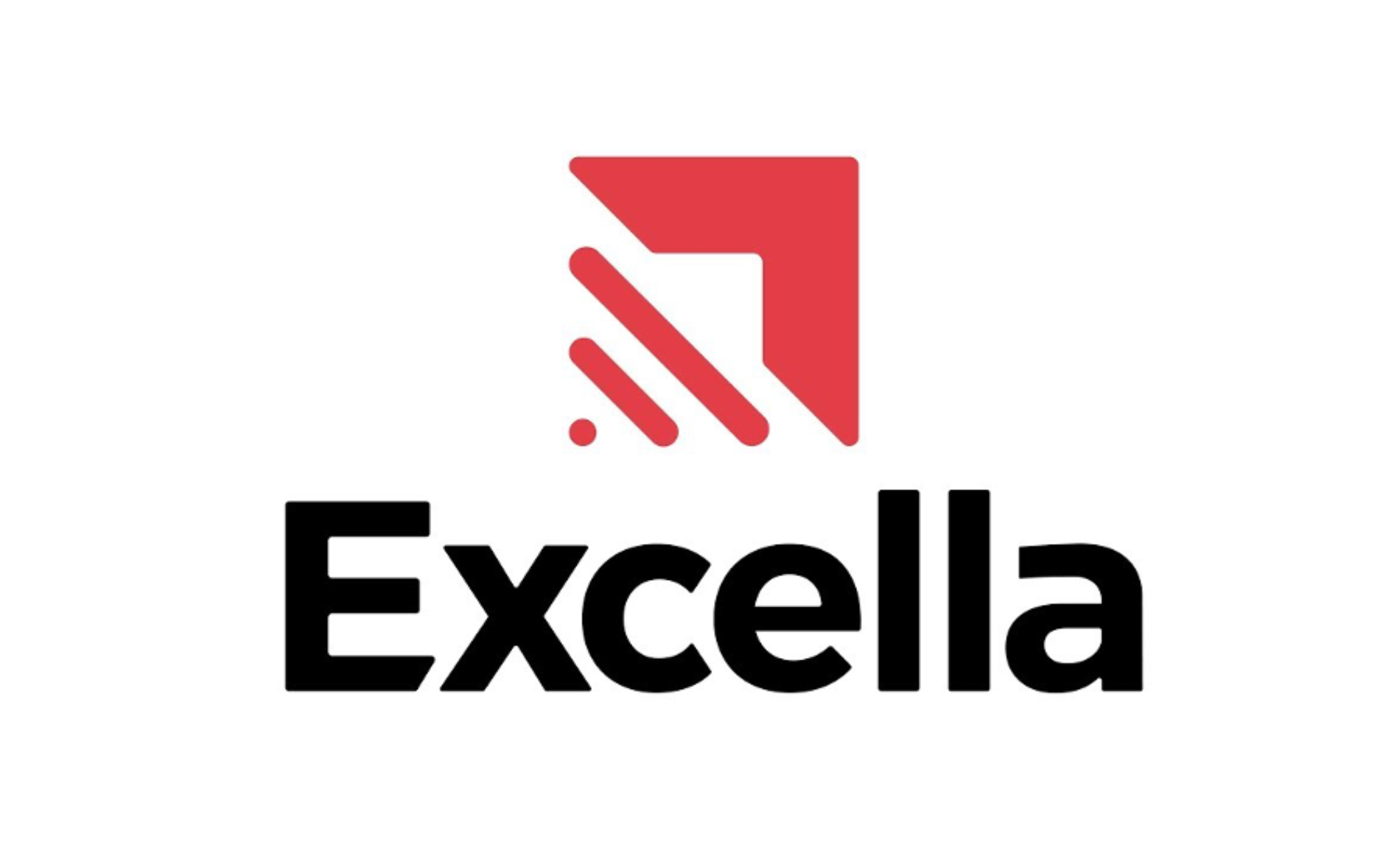 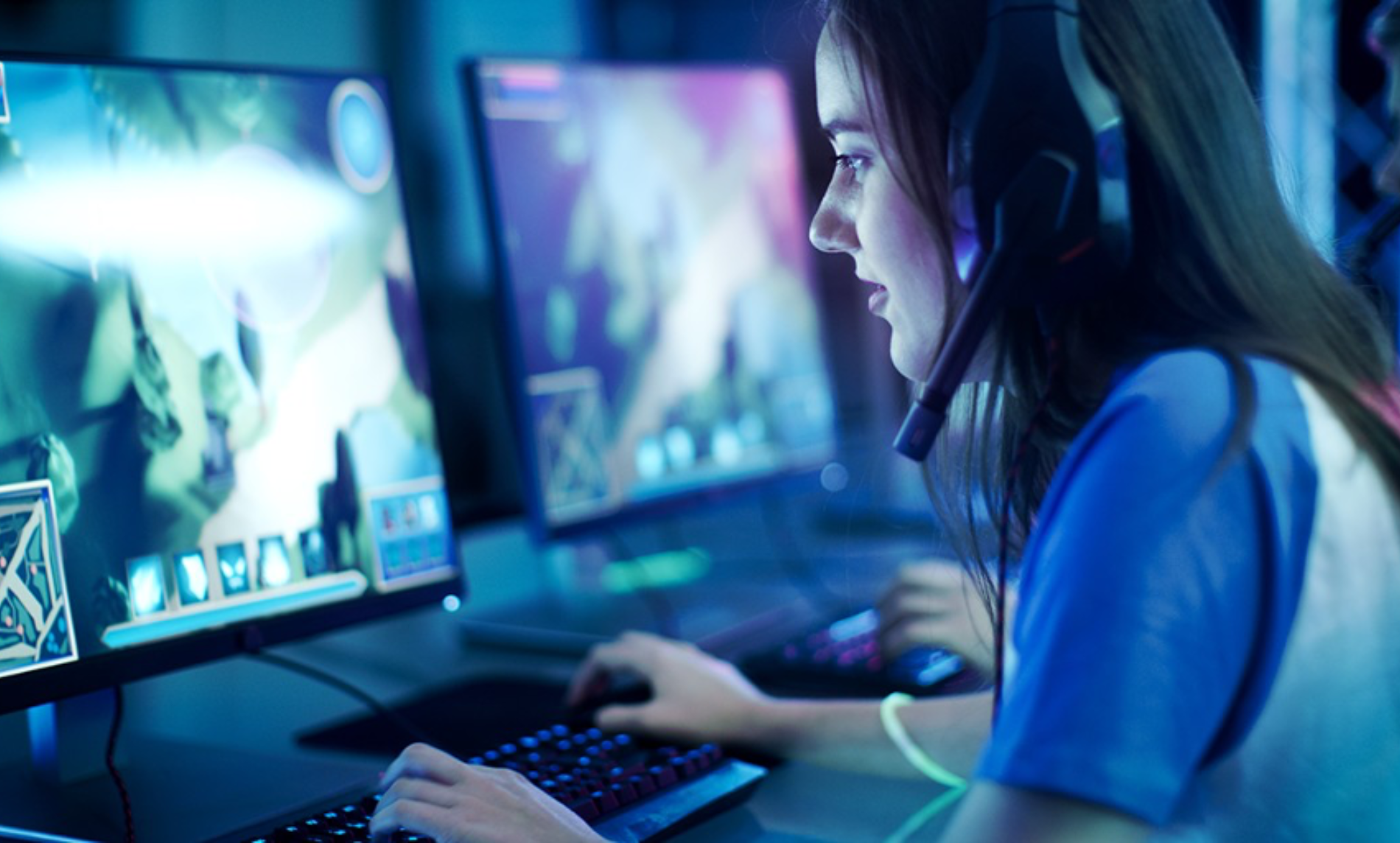 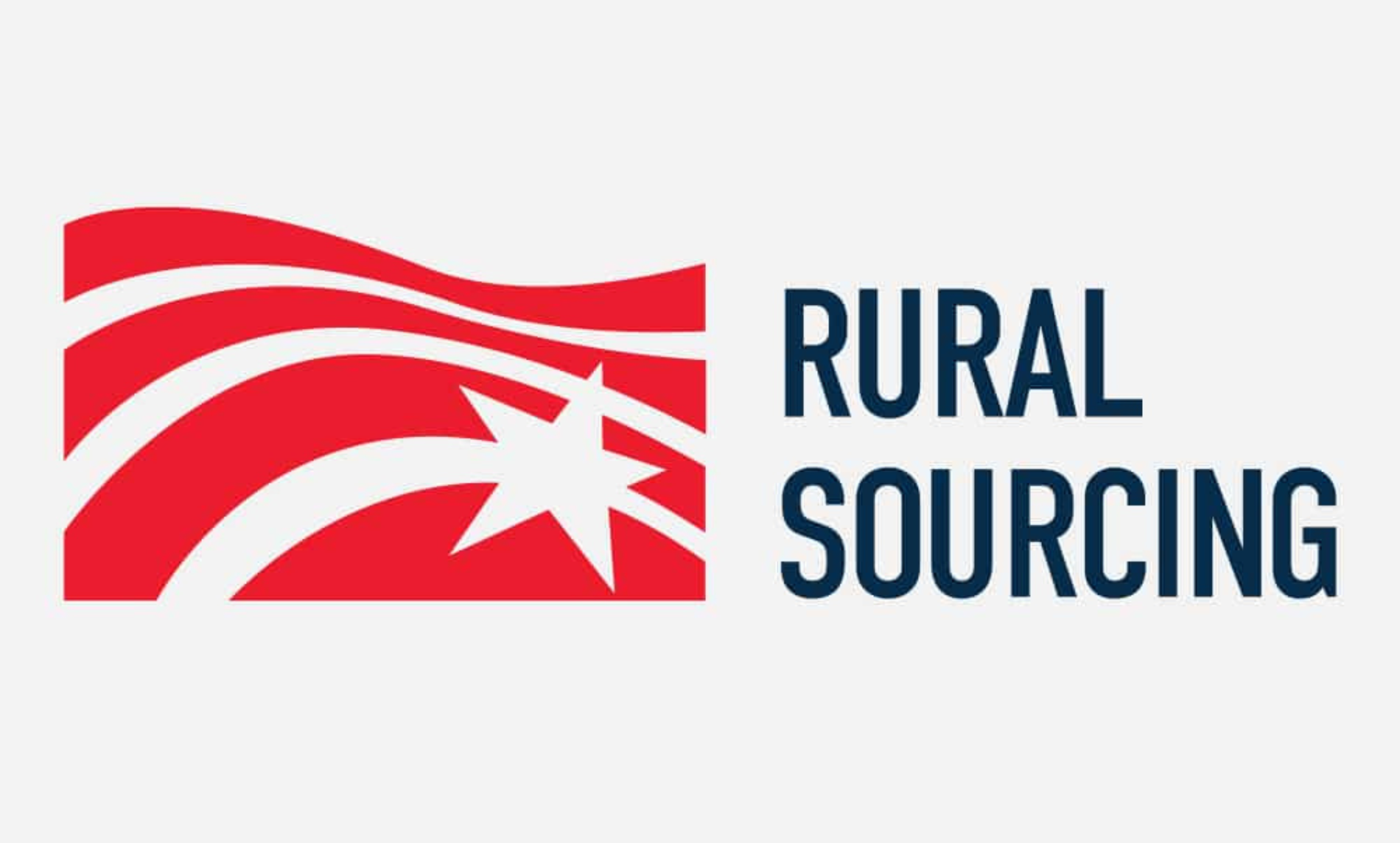