As Louisiana’s flagship institution, LSU is committed to responding to current and emerging industry needs, particularly in the state’s strategic sectors, such as entertainment. By combining technical and artistic disciplines, LSU has received a $1.25 million investment from Louisiana Economic Development (LED) to accelerate content creation and talent development. The effort will help secure the state’s position in a rapidly changing film and television industry where movies and series increasingly rely on photorealistic gaming technologies for backgrounds and special effects. To support student learning and storytelling using these new technologies, LSU is also entering the Unreal Academic Partner Program by Epic Games, developer of Unreal Engine.

Recent advances in video game technology that allow for photorealistic, real-time renderings of fully fictional characters and environments have flipped the script on what’s possible in moving picture creation. Productions like The Mandalorian and upcoming Marvel releases are relying on real-time compositing and state-of-the-art LED wall technology to place actors into massive virtual landscapes that could be changed from arid desert to frozen tundra at the click of a button. Real-time compositing also allows actors, directors, and crews to create more in the moment and see the full picture on set instead of filming against green screens, which tends to push the actual making of the movie or episode into post-production.

A five-year grant of $1.25 million from the LED Entertainment Development Fund will now establish the LSU Virtual Production Program, a dedicated curriculum and production environment to cultivate a new generation of students fluent in the technologies and approaches of emerging media filmmaking. The new program will establish an industry-advised virtual production studio and connect and build upon existing programs in seven LSU colleges, centers, and schools: Digital Art (LSU School of Art); Film & TV and Experimental Music & Digital Media (LSU College of Music & Dramatic Arts); Screen Arts (LSU College of Humanities & Social Sciences); Digital Media Arts & Engineering, Electrical Engineering, and Computer Science (LSU College of Engineering); and the LSU Center for Computation & Technology. Over 300 students at a time will be able to cross-train and collaborate in novel ways on projects on the frontier of virtual and augmented reality using emerging cinematic techniques, whether they enter the program based on interests in gaming technology, visual effects, filmmaking, animation, art, music, performance, screenwriting, engineering, or computer science.

“The [Entertainment Development Fund] was created with workforce development and education in mind, and LSU will support both with this exciting program.”

The Entertainment Development Fund was a key feature of the motion picture incentive program enhancements signed into law by Louisiana Governor John Bel Edwards in 2017.

“Our Entertainment Development Fund aims to prepare Louisiana residents for the broad range of quality jobs that the entertainment industry is creating in our state,” Governor Edwards said. “I am excited to see our flagship university join in this effort, with plans for an innovative new course of study in production and filmmaking for new media. The fund was created with workforce development and education in mind, and LSU will support both with this exciting program.”

The joint LED-LSU investment will provide training and production opportunities for students as well as for the Louisiana film industry, including independent filmmakers. The effort received broad support from local, national, and international industry leaders, including Unity, the most widely-used game development platform in the world, and supervisors from visual effects companies like Weta Digital, based in New Zealand, and Crafty Apes in Baton Rouge.

“Virtual production is going to disrupt the film industry.”

“Virtual production is going to disrupt the film industry,” said Sam Claitor, head of production at Crafty Apes. “The transition is comparable to when cameras went from shooting film to digital. We enthusiastically support LSU’s Virtual Production Program and look forward to working with their faculty, students, and graduates to help us push the boundaries of entertainment technology, contributing to the growth of Louisiana’s film industry.”

“Virtual production plays a democratizing role in putting the tools of storytelling into the hands of everyone,” Magnopus CEO Ben Grossman said. “It’s critical that current and future generations of students learn these new techniques, and we look forward to working with the amazing artists to come out of the LSU program.”

As an Unreal Academic Partner, LSU students will gain access to additional training resources and advanced information on internships and hiring events.

“There is ample opportunity ahead for creators in emerging fields like virtual production, and this is an excellent example of how to prepare students for the future.”

“We’re thrilled to welcome Louisiana State University as an Academic Partner in our program, where faculty and students will continue to build the bridge between their classrooms and industry,” said Julie Lottering, director of Unreal Engine Education at Epic Games. “There is ample opportunity ahead for creators in emerging fields like virtual production, and this is an excellent example of how to prepare students for the future.”

In coming months, LSU will build a state-of-the-art virtual production stage, or XR studio, on the main LSU campus in its Digital Media Center, also home to the university’s Center for Computation & Technology and EA Baton Rouge. The XR studio will have a full-scale LED wall, photogrammetry, motion capture, and motion control to create virtual sets, performances, and cinematography for virtual production education and curriculum development.

“The new studio will place LSU at the forefront of real-time filmmaking and empower our students’ work for years to come,” said Marc Aubanel, director of the LSU Digital Media Arts & Engineering (DMAE) program. “The program will open up more positions in digital art in Louisiana, including for modelers, level designers, animators, lighters, and CG supervisors.”

Derick Ostrenko, digital art area head in the LSU School of Art with a joint appointment in the LSU Center for Computation & Technology

“By building an XR studio that plays on the convergence of virtual, mixed, and augmented reality, we can design tailored experiences that immerse its builders, participants, and viewers,” said Derick Ostrenko, digital art area head in the LSU School of Art with a joint appointment in the LSU Center for Computation & Technology. “Using real-time technology for compositing, visualization, and post-production allows for faster iteration and on-set improvisation.”As graduates of the LSU Virtual Production Program, students will access high-paying careers for artists with real-time 3D skills. The demand for such skills has more than doubled in the past decade and is expected to grow further as Louisiana’s film industry continues to hybridize, merging digital and physical production, gaming, and film. 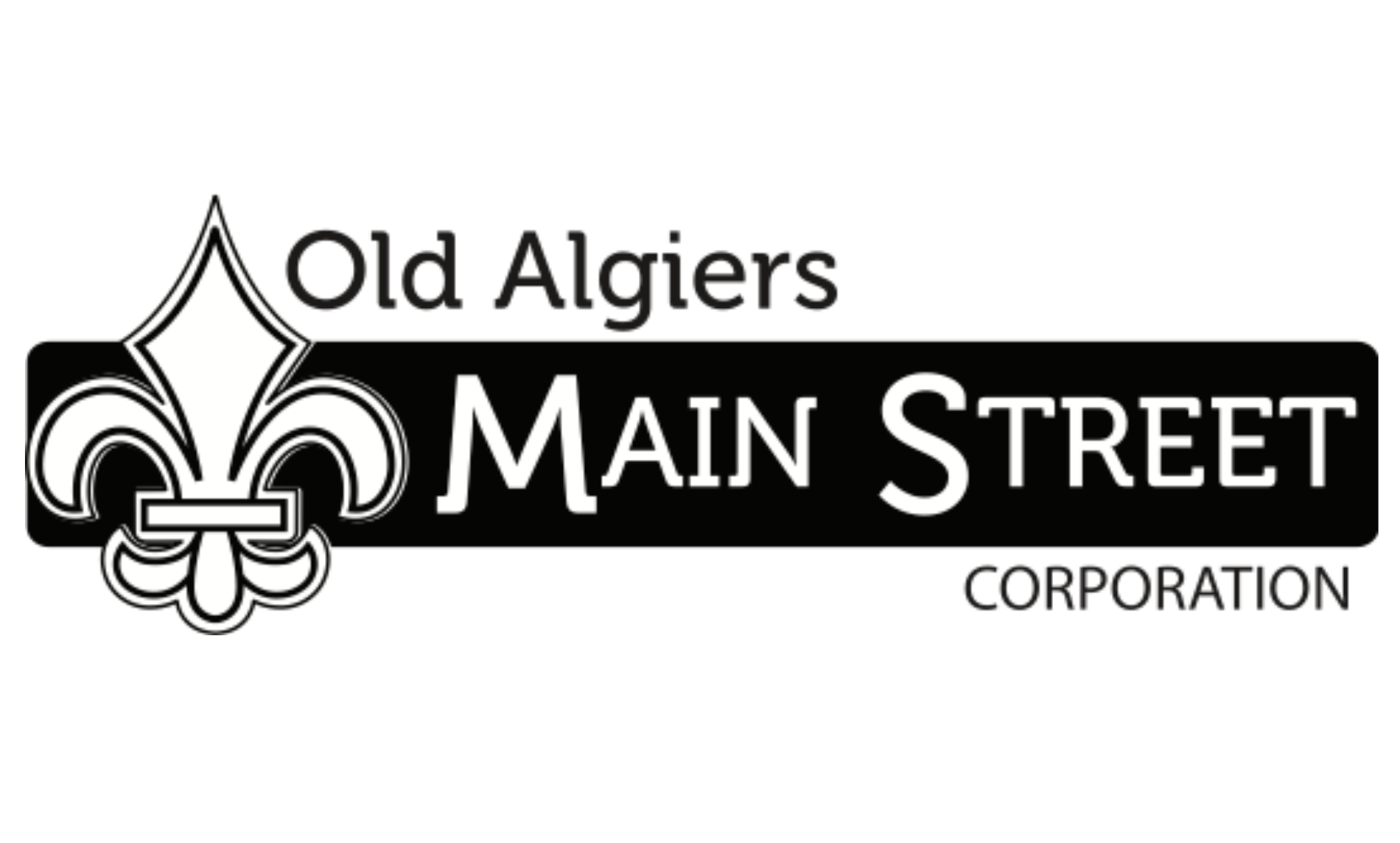 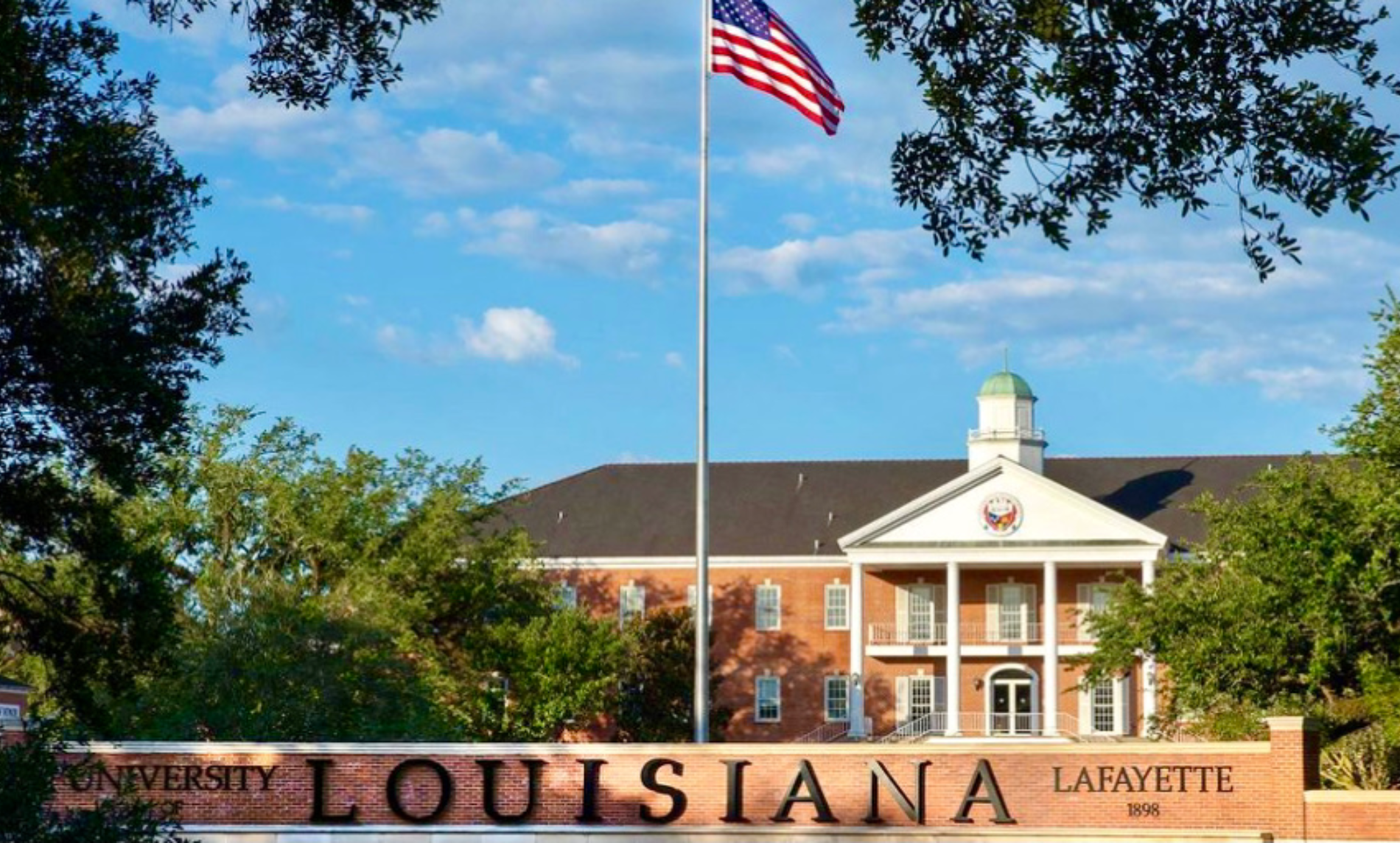 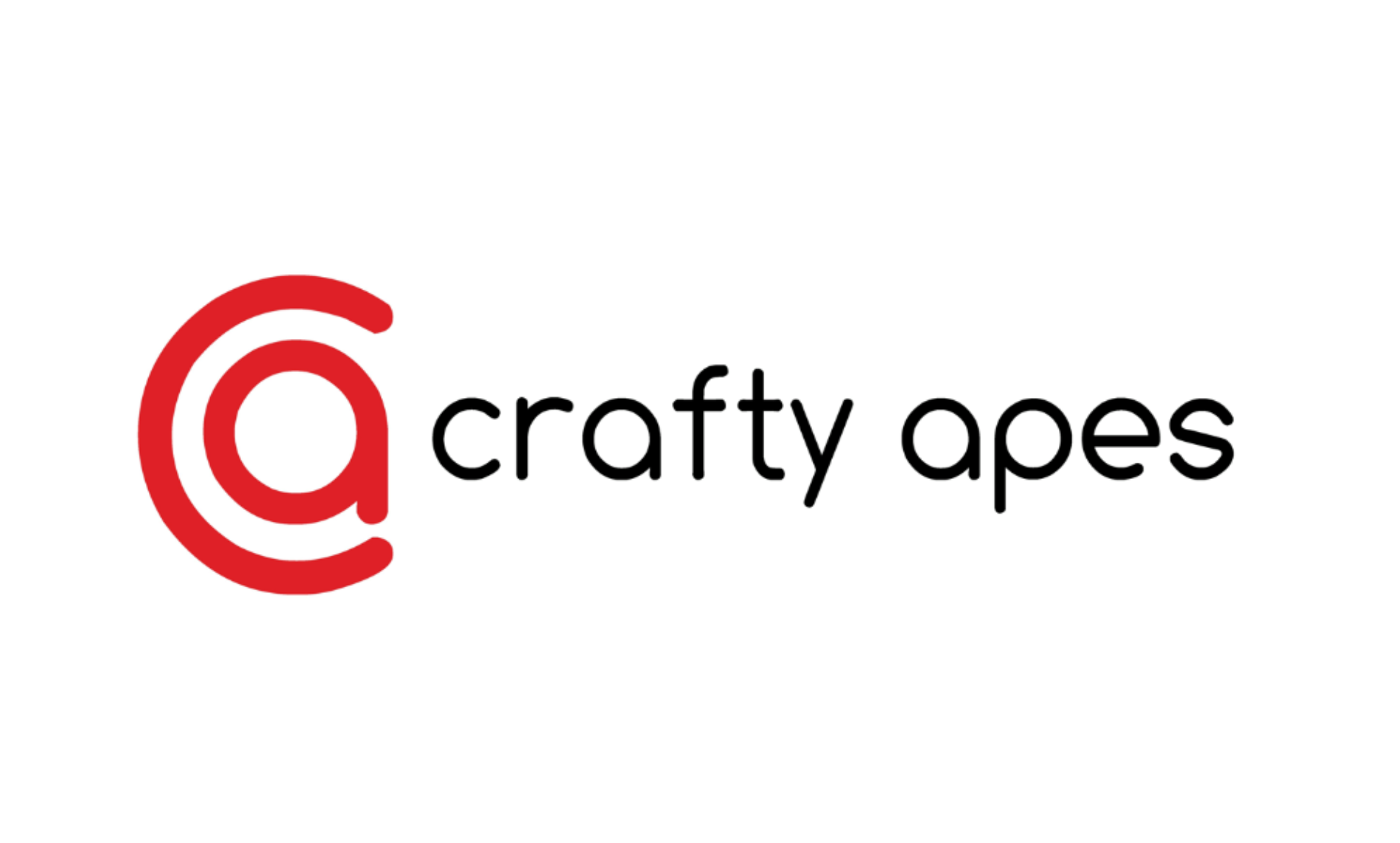