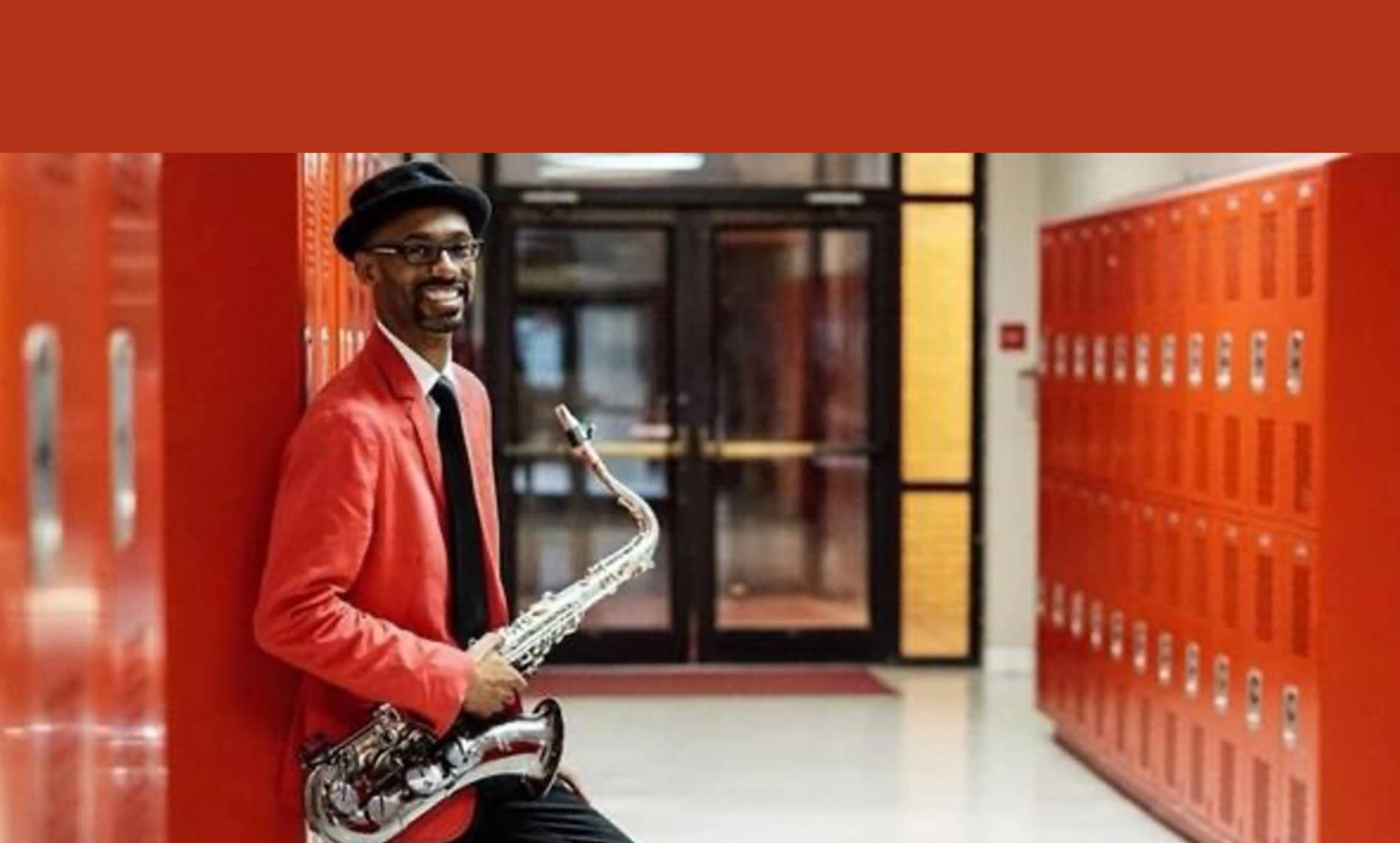 “For centuries, Louisiana musicians have made lasting contributions to popular American culture,” Gov. John Bel Edwards said. “That important legacy continues throughout our state today through recorded music and live performances, along with the important work our music educators are doing in Louisiana schools to inspire the next generation of artists. We salute all of Louisiana’s Grammy winners and nominees.”

PJ Morton won the Grammy for Best R&B Song for Say So and was nominated in two other categories. Morton won a Grammy in 2019 for Best Traditional R&B Performance. He will be a featured music industry panelist at the 2020 Louisiana Entertainment Summit, to be held in Baton Rouge on Feb. 12.

Nine-time Grammy-winning trumpeter Wynton Marsalis had two nominations this year, including for Best Contemporary Classical Composition for Marsalis: Violin Concerto in D Major. While Marsalis did not win as composer, the recording of that composition and another of his, Fiddle Dance Suite, won the Grammy for Best Classical Instrumental Solo for violinist Nicola Benedetti.

Band director Mickey Smith Jr. of Maplewood Middle School in Sulphur, Louisiana, also earned Grammy accolades, receiving the national Music Educator Award presented by the Recording Academy and Grammy Museum. The award recognizes teachers who have made significant and lasting contributions to music education and who demonstrate a commitment to the broader cause of maintaining music education in America’s schools. A graduate of Westlake High School and McNeese State University, Smith has taught music in the Calcasieu Parish school system since 2009.

“I think everyone should have an opportunity to pour into someone else,” Smith told CBS This Morning, after being asked why he teaches. In just over 10 years, he has grown the Maplewood Middle School band from 28 students to 146 students, about half the school. “If you pour your cup empty,” he said, “I think it comes back twice as full.” 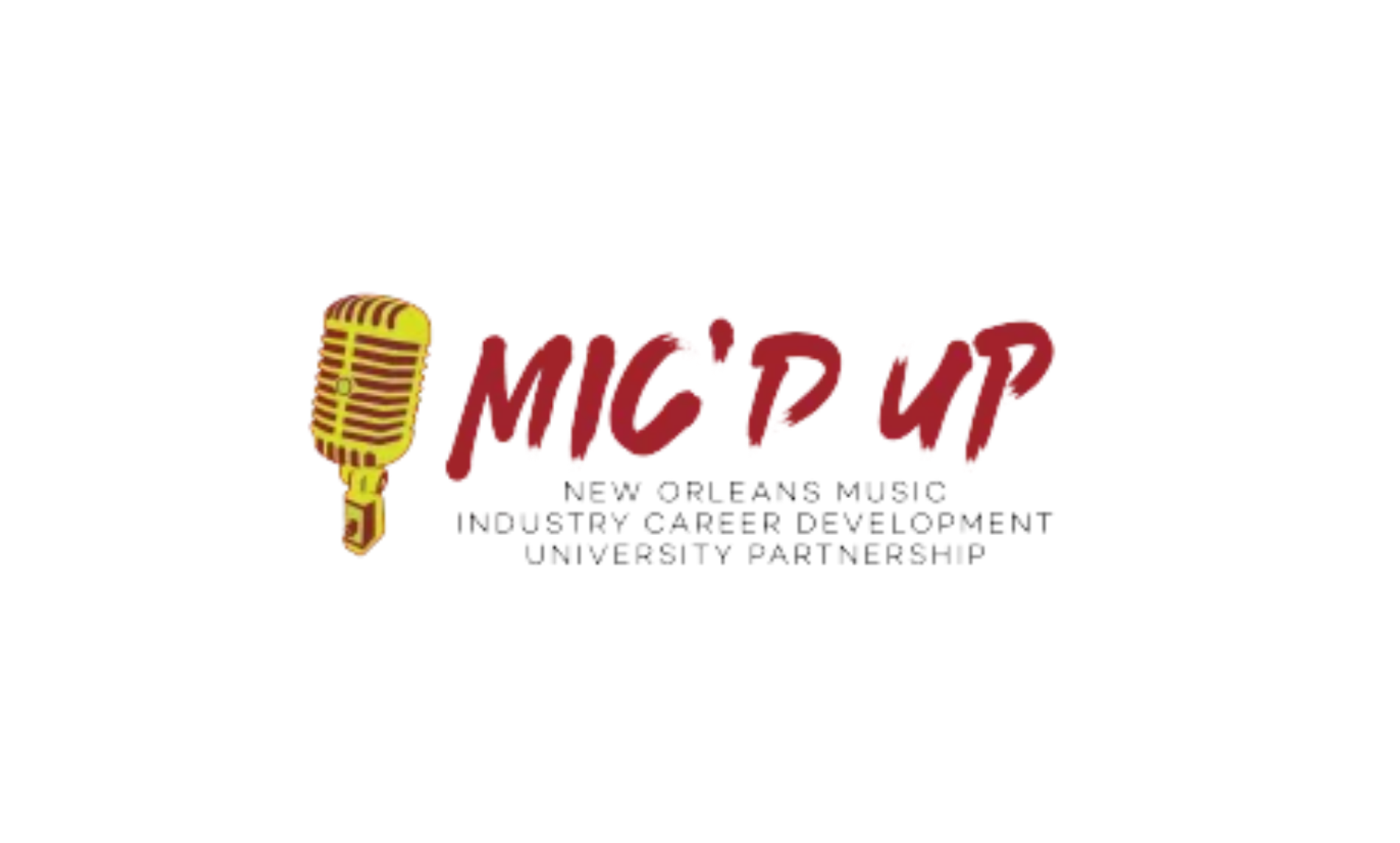 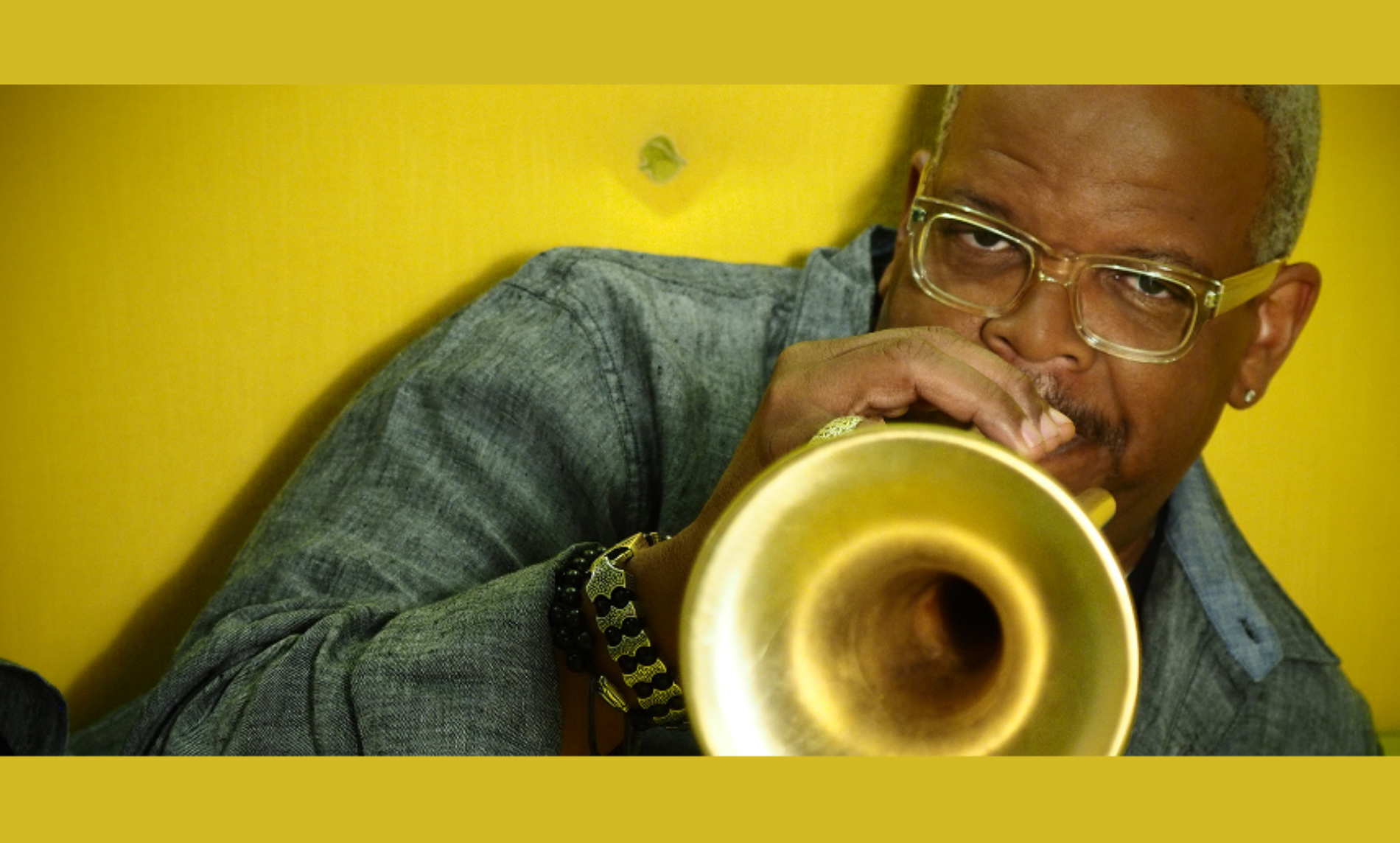 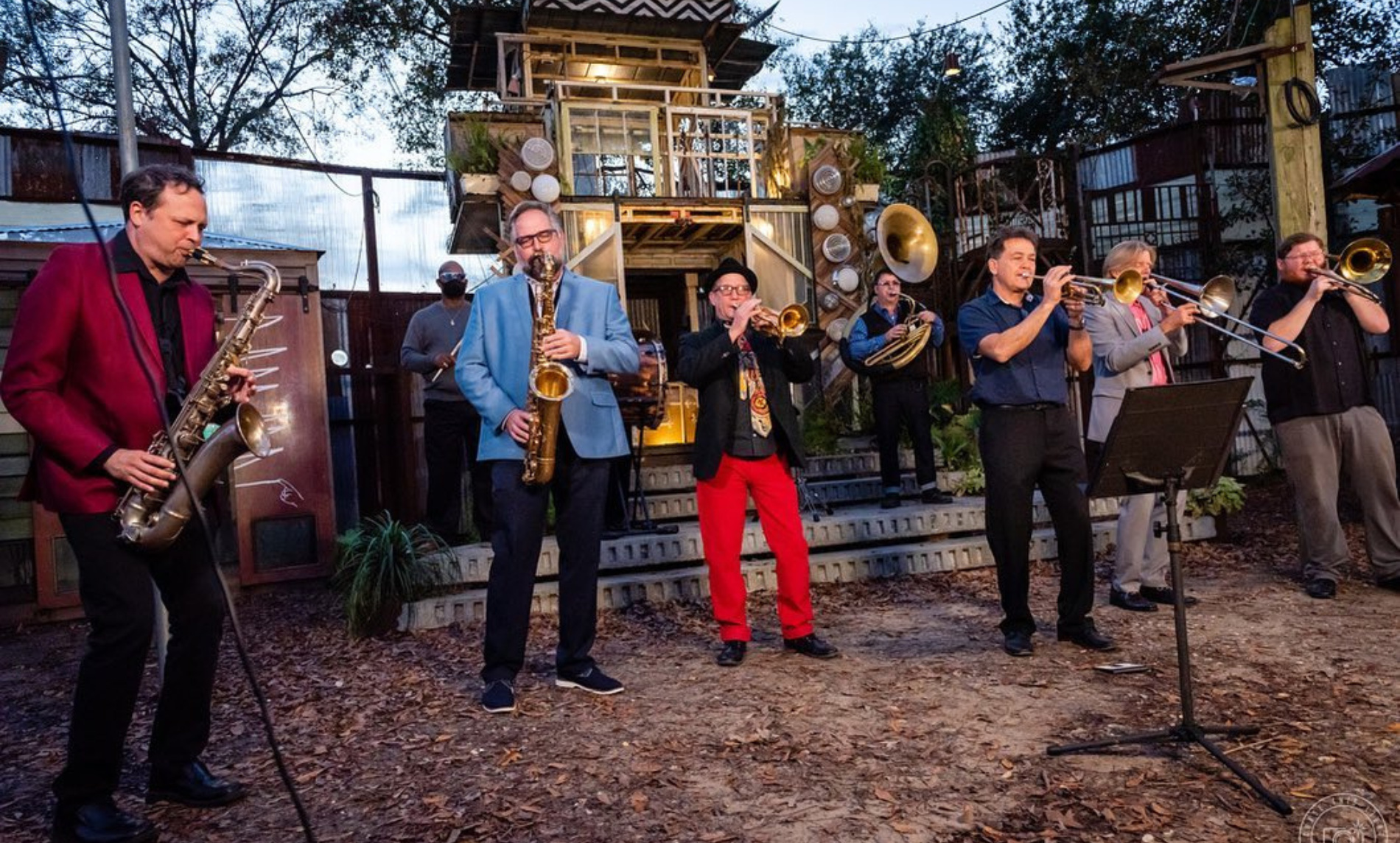