New Orleans natives Ted Joyner and Grant Widmer struck up a friendship in high school and formed Generationals in 2008.

Though their retro vibe bears the influence of Phil Spector's mid-century pop, Generationals' sound is wide-ranging and diverse, incorporating elements of britpop, dance and electronic music. Above all, with each release the band continues zeroing in on their strong suit: superior pop songwriting. The New Orleans natives released a slew of standalone tracks throughout 2017 and 2018 – and now, for the first time, the nine singles the band unveiled digitally, along with an exclusive tenth song "Silent Ocean" receive a physical release via State Dogs: Singles 2017-18. -Polyvinyl Records 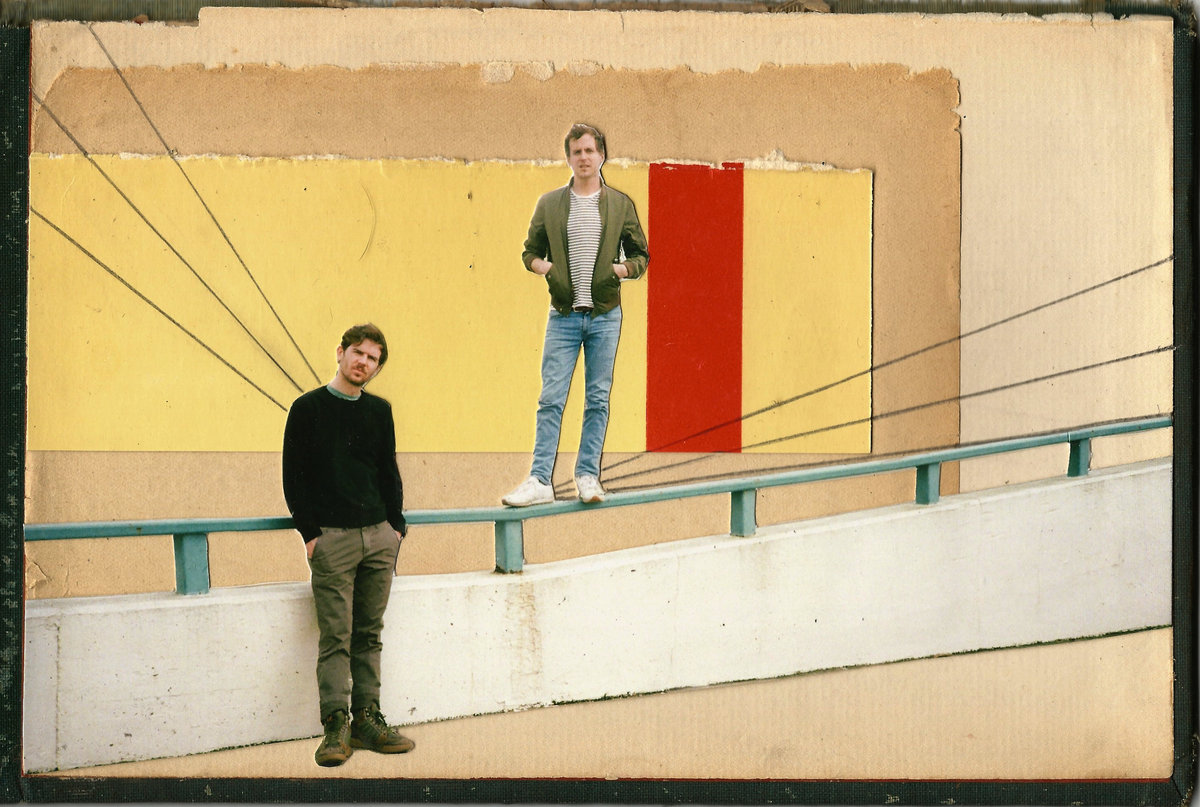