WhereasJamison Ross’ GRAMMY®-nominated, vocal-heavy 2015 debut disc,Jamison shocked some listeners who knew him primarily as a drummer, especially after he won the 2012 Thelonious Monk Institute of Jazz International Drum Competition, his sophomore disc,All For One, will surely solidify his reputation as one his generation’s brightest vocalists and drummers. All For Oneboasts a cast of musicians of whom Ross has developed a strong rapport from touring – pianistChris Pattishall, guitaristRick Lollar (both of whom played on the 2015 debut), bassistBarry Stephenson,andCory Irvinon Hammond organ and Fender Rhodes. Ross is particularly enthusiastic with the addition of Irvin on the organ because he likens that instrument to an orchestra that would accompany jazz singers like Frank Sinatra or Billie Holiday. “When I first added the organ in my band, I was inspired by Marvin Gaye’s 1964 LP,When I’m Alone I Cry,” Ross explains. “[On that album] he sings jazz standards with a full orchestra. The organ is like my orchestra. The way I use the organ is a very calculated form. It produces the atmosphere throughout the record. And that parallels with how I grew up in church. The organist pulls the emotion out of every tune.” 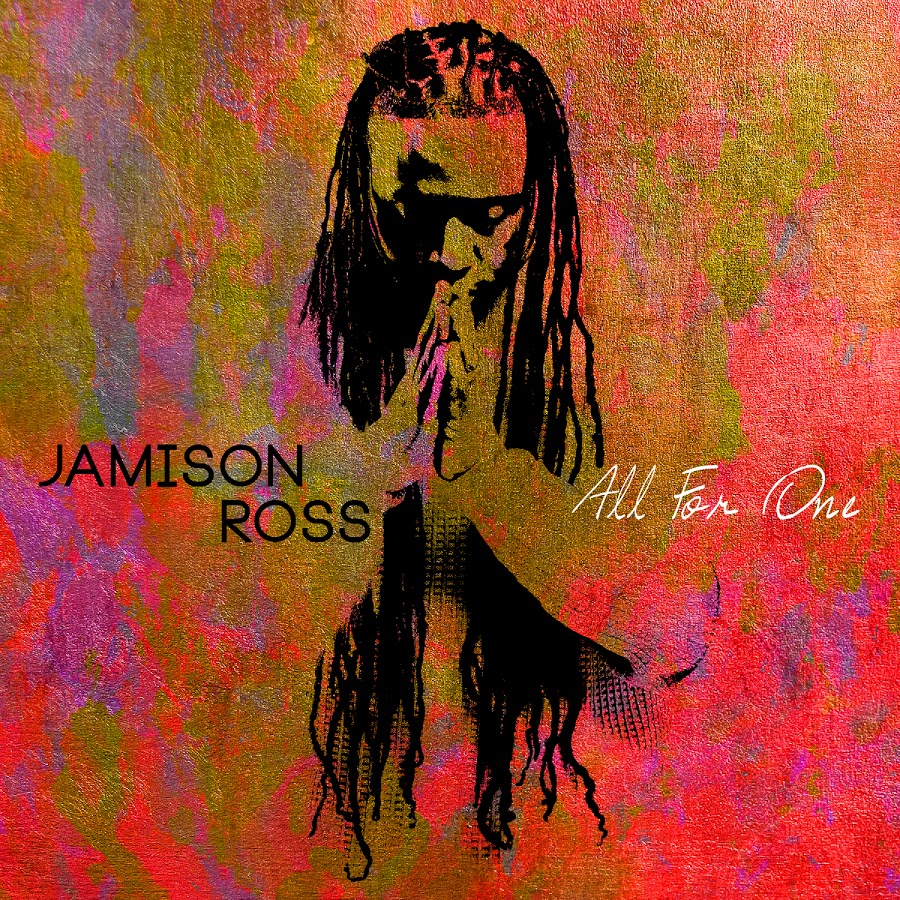