Lay it on Down

Lay It On Down is the second consecutive album that Shepherd has recorded in his hometown of Shreveport, Louisiana. Recording in Shreveport, according to Shepherd, was a positive influence. “(2014’s) Goin’ Home was the first record I had ever recorded in my home town, and I just enjoyed it so much,” he says. “There was something special about making music in the place where I first discovered music, and where I learned how to play guitar. -Concord Records 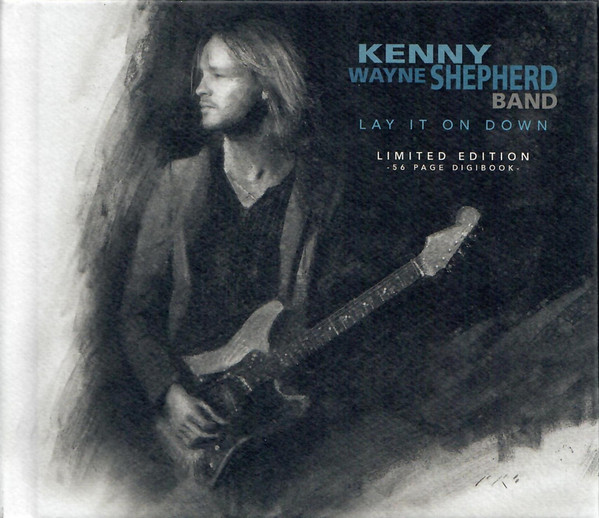