Concord Records is pleased to announce the signing of acclaimed singer/songwriter Maggie Koerner. Her label debut single “Shadows” is out now.  Originally from Shreveport and based in New Orleans, she has worked with acts like Galactic and The Revivalists, and has performed with her own band at the New Orleans Jazz and Heritage Festival, Austin City Limits and Pemberton Music Festival, to name a few. Koerner is currently working on material for what will be her label debut album, scheduled for release in 2019.

Koerner spent the majority of 2013 and 2014 as the lead singer for the legendary New Orleans funk-band Galactic and even appeared on their latest album, Into the Deep. In 2016, Koerner released Dig Down Deep, produced by UK producer Fink (Amy Winehouse, John Legend, Banks). With a growing fan base, Koerner is already familiar on the US tour circuit for her incredible live performances. Now she's stepping out on her own. (Koerner bio) 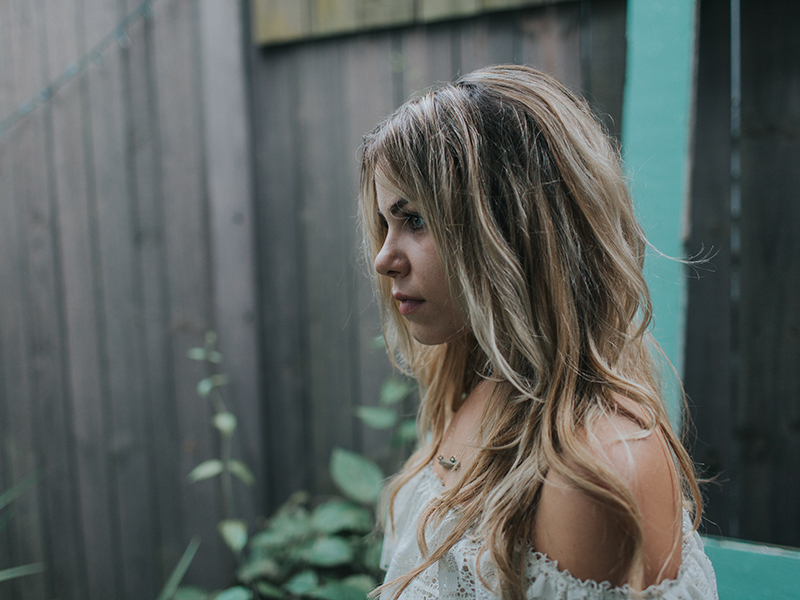