Over the past few years, Sweet Crude has managed to take the music and language of Louisiana and produce completely fresh music that thrusts century-old traditions into the present. The six-piece band consistently delivers exciting shows featuring enough drums for a small marching band, exuberantly bellowed harmonies, and lyrics that jump from English to Louisiana French in a single verse. Sweet Crude released their debut LP Créatures in April of 2017 on Rhyme and Reason Records and followed the release with performances at major US festivals such as Bonnaroo, New Orleans Jazz and Heritage Festival, and High Sierra.  . -High Road Touring 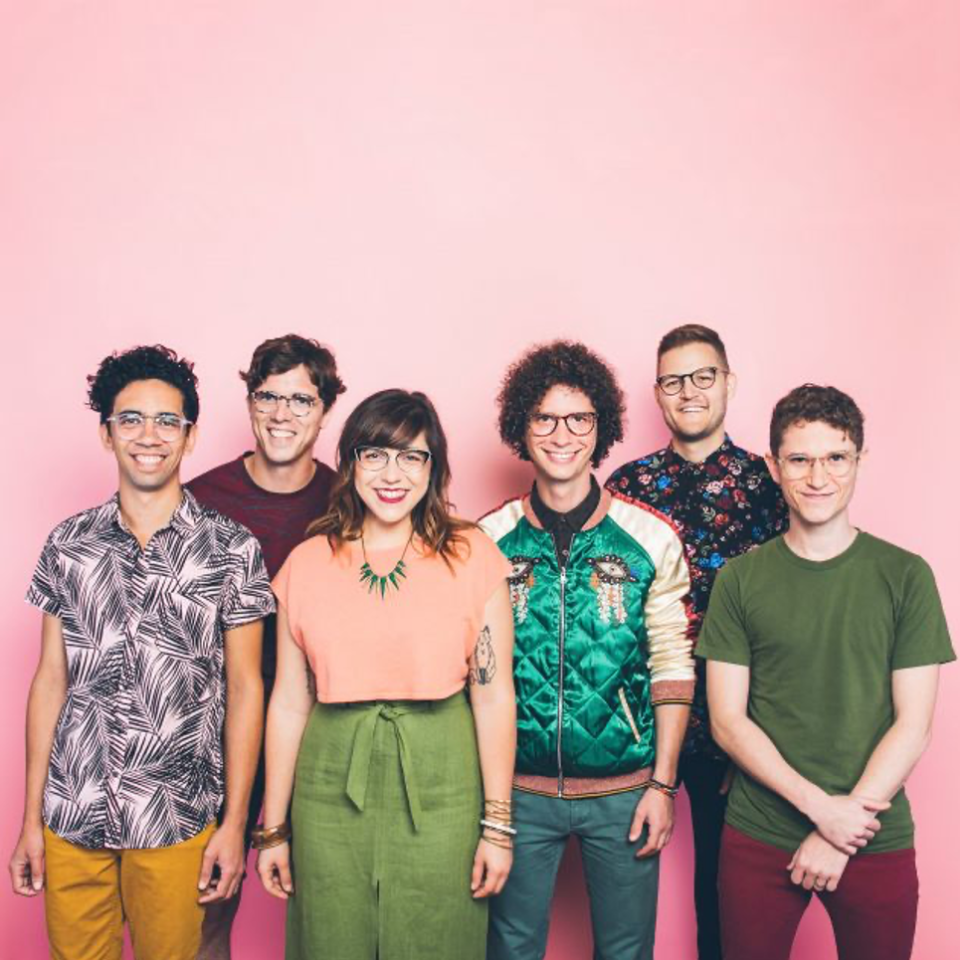